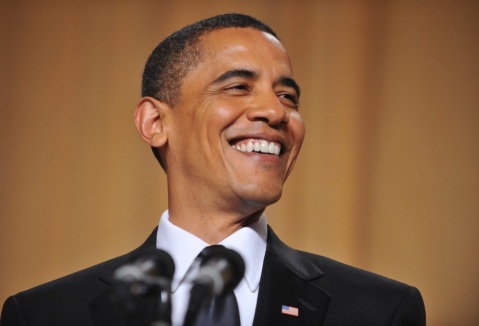 Richard Wunsch Candidate for Congress in the 7th District, Michigan

I usually get to the polling locations early to try and beat the line but this morning, I found more than 100 people standing in the freezing cold. I didn’t know that Bridgewater had that many residents. Even with the line, it only took me about 15 minutes to vote.

I like voting in person because I can meet some of the people in my precinct. It’s pretty much the only chance you’ll get out here. As I suspected, my precinct is almost completely white and old.

We had a couple of millage proposals on our ballot, and I was eager to figure out what they meant. The only information I’ve been able to find are some signs telling me to vote NO on it. I voted YES anyway. I kind of like the idea of paying an extra $10 to improve the miserable roads we have.

I was irked that they were requesting that people have their ID’s ready. If there was been fewer people there, I would have resisted on principle. Michigan has a voter ID law, but you can simply sign an affidavit and vote anyway. There were too many people though. My lone act of political defiance would have just been annoying to everyone.

It was really hard to gather all of the information to make a truly informed set of decisions this year and the six ballot proposals didn’t make it any easier. To be honest, I didn’t have my decisions completed until I got to the polling place, which is unfortunate. “Ballotpedia” is mostly useless and many of the parties don’t have the resources to get out all of the necessary information in a timely manner. The Bridgewater millage proposals were a prime example. We didn’t even get a mailer. I’ll definitely start earlier next time.

Regardless, here’s an abridged version of how I voted:

Police: YES
Roads: YES
I can’t wait to go back and do it again this afternoon (kidding).