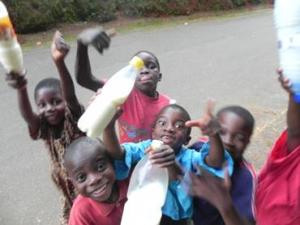 Coming out of Malawi into South Africa is always a bizarre experience. Only two hours of flight separates these two countries, but the difference between the two is so vast as to be almost different continents. Whereas Malawi is dark and electricity scarce, South Africa is light. Where roads in Malawi are lined with 6 foot maize, South Africa’s are lined with illuminated billboards and vast brick walls to control crime.

Malawi is mostly uniform, a country occupied by the artificial, colonial construction known as Malawians. It is a patchwork of tribes and ethnicities that has, for the most part, morphed into a people defined by their national identity, a welcome but rare phenomena in post-independence Africa. South Africa has yet to truly coalesce into a unified group. Rather, it clings together in the way that the patchwork of Americans does, a loosely linked union under a progressive political system, but vastly divided at heart. Malawians seek to improve Malawi for all Malawians, South Africa still fights along racial and ethnic lines over resources and opportunities, in the very same ways that Americans do.

The economic differences are less apparent when making the step down from the US to South Africa to Malawi, but incredible the other way. Though both countries have vastly hopeful futures, South Africa’s is especially bright. Malawi’s future may creak under the weight of bad governance, misguided economic policy and world superpowers using it as a battleground for their own selfish sets of agendas. President Bingu has gone insane. We can only hope that his brother, Peter Mutharika, St. Louis Washington University Law Professor, thought by many to be a shoe-in for the next presidency, follows the path of common sense and sanity.

There is good reason to be optimistic about Africa’s future, having an increasingly educated populace and a rising middle class seeking better opportunities for their children, and having been thoroughly exhausted by warfare. The anchor of an economy like South Africa’s could even be the engine that propels the Southern part of the continent to the next level, assuming that embarrassing stalwarts like Zimbabwe’s Robert Mugabe finally kick off and allow the country to move forward.

Mostly though, sitting at the the Jo-Berg airport, aware of having to exit this incredible place, I think about what I get out of being in Malawi (and Africa in general) and how much bigger my world has become in the past few years. It seems like it was just yesterday,that I was some punk kid trying desperately to get out of Mississippi.

Leaving Africa, though, it’s hard not to think about what gets left behind. I’ve decided that the most important and meaningful thing you can do to get along in life, is to remember the name of everyone you meet and greet them like they are your best friend, no matter how brief or long ago your first meeting was. Shake hands with everyone, multiple times, if possible. Look everyone straight in the eye and treat them with respect. It’s really basic shit. If the US would learn or relearn these basic lessons, we’d probably all get along a little bit better. 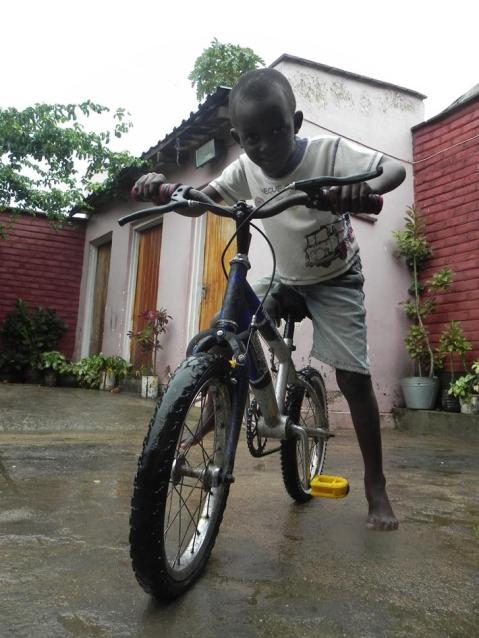 One response to “Out of Malawi”