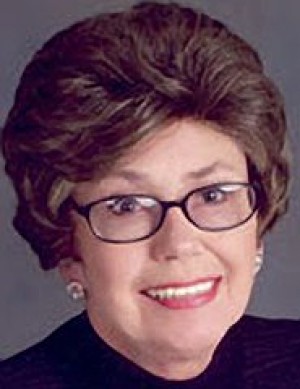 It what was a landmark triumph of science over warfare, Dr. Louise Reiss single-handedly put an end to nuclear testing in the United States in 1959. Collecting more than 300,000 baby teeth from the St. Louis, Reiss was able to demonstrate that the levels of radioactive agents in teeth post nuclear testing were significantly higher than before. The implication was that fallout from nuclear testing was entering the food supply and placing the American population at elevated risk for a host of negative health outcomes. President Kennedy, recognized the results of the study and successfully worked in a worldwide ban on atmospheric nuclear testing with the cooperation of the Soviet Union.

One can only assume that Reiss’ study, had it been performed in 2011, would have been widely discredited and decried as fabricated science and a threat to national security. Thankfully, the powers on both sides of the Cold War saw fit to put human health above the ability to wipe out all life on earth. The data and samples collected from her study, continue to this day. 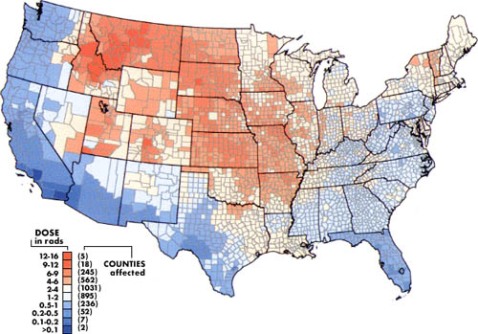